The safe and easy remedy for those whose travel experience is ruined by the nauseous headachy sensation known as travel sickness or motion sickness.
Travel and motion are unnatural to the human body, and our brain has difficulty coping with the conflicting sensations it receives, resulting in a feeling of giddiness and extreme discomfort.
Tripease works by reducing this confusion. And since it is a homeopathic remedy, it has no side-effects and can be taken with any other medication.

WHAT IS MOTION SICKNESS?

This loss of color is temporary and is caused by a reduced blood flow to the face and is similar to being in shock, being sick or anaemic. Once the motion sickness ends the color returns to normal.

Not everyone who suffers from motion sickness feels giddy or faint but a lot still suffer from this symptom.

This is the main symptom of motion sickness and is caused by conflicting messages in the nausea center in the brain. (for a fuller explanation and other causes see the next page) Many who suffer from motion sickness get the first three or four of the symptoms listed here and it makes their trip miserable but not as bad as those who start to vomit.

This mechanism is usually for getting rid of bad food from the stomach, but in the case of motion sickness there is usually no bad food in the stomach, therefore after vomiting there is not the usual relief and the suffer still feels sick and miserable.

One message or signal comes from the middle (or inner) ear that controls balance and the other message comes from the eyes. During changes in position caused by travel these two signals conflict or disagree. Or seen another way, reading a book the view remains stable while the body is twisted and turned during travel. These two signals end up at the nausea center of the brain and with such confusion is it a surprise that motion sickness is the result.

As you may have observed some families suffer from motion sickness more than others, there is also a racial difference which was shown in a medical trial. The Asian-American children suffered the most motion sickness, 100% of them and it was so bad for some of them they asked to leave the trial early.

Many times the previous 24 hours are the reason for motion sickness not the journey itself. Hangovers, over tiredness, anxiety, minor illnesses all contribute to motion sickness. A heavy meal, full of fat and possibly over spiced does not help either. Too many carbonated and or alcoholic drinks can unsettle your stomach which will make you more sensitive to motion sickness during the journey. Therefore if you are not fit, rested and healthy you will probably suffer more motion sickness than you usually do.

The Night before the trip

Lack of sleep, hangovers and upset stomachs are wrong way to start a trip and to avoid motion sickness. Therefore careful eating the 24 hours before the trip is wise and will help to reduce the chance of motion sickness. Therefore avoid a heavy and or fatty meal, one with lots of spices, chicken and fish or anything that is old or a little suspect, like takeaway foods late at night.

Eat before the trip

The fear of vomiting while traveling makes many travelers avoid eating before they leave. But this is the wrong move as a light meal mostly starchy (carbohydrate) helps settle the stomach and reduces the possibility of motion sickness.

Eat during the trip

Snacks or crackers a little and often during the trip will also help to reduce motion sickness.

Reading increases the conflict between what the eye sees and what the bodt feels which is the cause of motion sickness. So if you suffer from motion sickness do not read while traveling.

Position yourself for the least movement

The lesser the movement while traveling the better, this means asking the driver to slow down while in either a car or bus, sitting near the middle of an aeroplane or boat. Try and watch the horizon when you are on a boat and get plenty of fresh air even if its very cold. When in a car try and sit in the front seat looking straight ahead, if you are old enough, drive the car.

This is a safe and natural homeopathic remedy for countering motion sickness, in the form of easy-to-take tablets. Being a homeopathic preparation using extremely low dosages, Trip Ease has no side effects and is compatible with other medications.

Trip ease is available in 32-tablet strip packet and is packed in premises inspected by a regulatory authority to ensure the premises meet the standard grade of hygiene, class one.

Trip ease is manufactured according to the Homeopathic Pharmacopoeia of the United States, (HPUS).

Motion sickness is a complex condition which occurs when traveling in cars, trains, boats and planes. The main, but not the only cause, is movement, sometime violent movement, which causes motion sickness. Other causes are a genetic disposition and problems from hangovers, other sicknesses, lack of fresh air, and a lack of quality sleep.

One tablet of trip ease should be taken at the start of each trip, and one every hour while the problem persists.

Trip ease can be used by travelers of all ages. If a user already suffers from a major medical problem, normal caution should be exercised in traveling on long journeys. If after arrival the symptoms of motion sickness continue, professional help should be sought. Trip ease does not counter the effects of existing medical disorders when traveling, or the effects of alcohol or general exhaustion.

Trip ease may be taken with any other medication. Like other homeopathic remedies, trip ease is most effective when taken separately from food and drink, but has been specially formulated so that it may if necessary be taken in association with food and/or drink, i.e. coffee.

With the minute doses involved there is little possibility of adverse effects. There has never been any recorded adverse effect from homeopathic remedies above 12C. All remedies used in trip ease are 30C, well above the 12C limit.

Should a client take more trip ease than recommended, no harmful side effects should be expected, owing to the minute dilutions of active ingredients employed in homeopathic preparations.

Some poorly manufactured homeopathic products are harmed by exposure to x-rays, coffee or aromatic products like mint. Trip ease does not fit into this category. It has been robustly manufactured to ensure that it is effective when exposed to either x-rays or coffee or mint.

The six homeopathic remedies listed below are the active ingredients in Trip Ease.

- Used to alleviate bad reactions to sudden movements, like hitting an air pocket while flying

- Used to alleviate symptoms made worse by motion,
- anxiety, 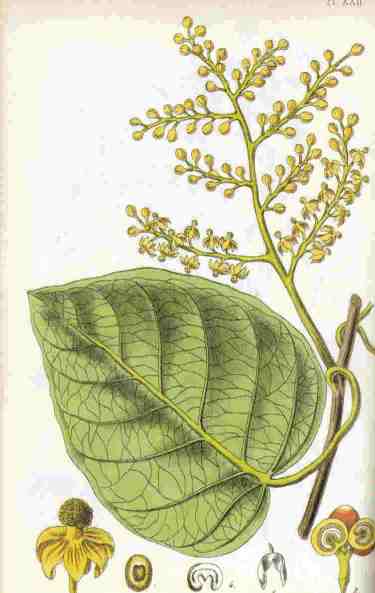 Gelsemium, extracted from the fresh root. 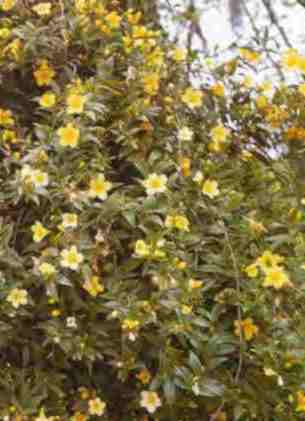 - Used to alleviate nausea and vomiting. 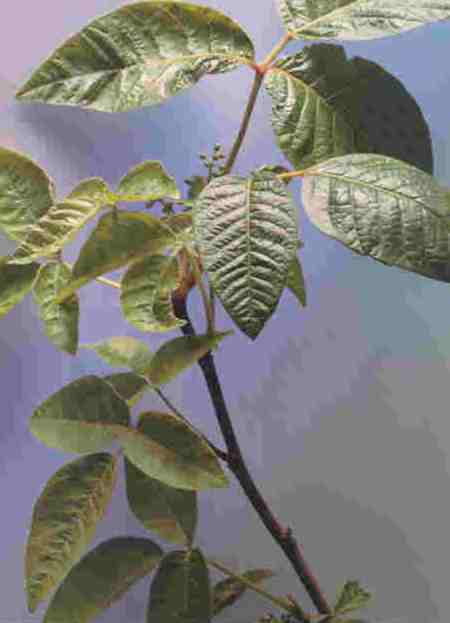 Tabacum, extracted from the leaves. 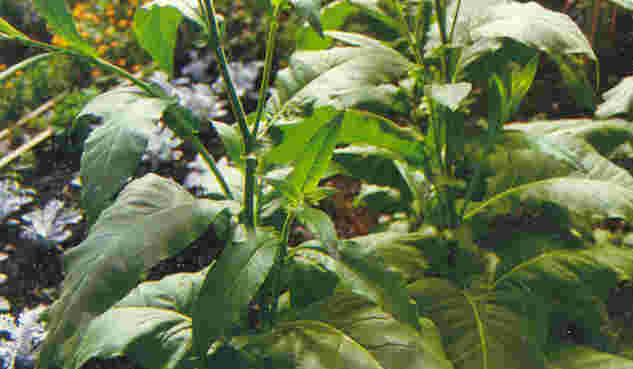 The three substances listed below are the inactive ingredients in trip ease.

Sorbitol, is a tabletting agent. GRAS, generally recognised as safe. Used in every day items like biscuits and jams and especially diabetic jams. Tastes like sugar.

Magnesium stearate - E470b - is a separating agent. GRAS, generally recognised as safe. Used frequently in tablets. No distinctive taste.
The source of the Magnesium Stearate is vegetable, not animal

Trip Ease does not contain any of the following substances